M&A Spree Season In The IT Sector: A Phenomenon To Watch Out For

The Indian IT and broader technology sectors have been the talk of the town ever since the pandemic caught us off-guard.

Lately, another wave has taken the sector by storm—a wave of mergers and acquisitions (M&A). This ongoing trend isn’t just confined to India; its presence could be felt across borders through certain instances such as Elon Musk’s acquisition of Twitter for nearly $44 billion.

This series of overseas M&A carried out by Indian IT companies is part of their endeavour to broaden their scope of offerings, but not at the expense of high valuations.

Recently, Wipro announced its acquisition of US-based Rizing Intermediate Holding for $540 million. Rizing is a global Systems Applications and Products (SAP) consultancy firm that has a presence in 16 countries. The company believes this acquisition will help with its ambitions to further its reach in the SAP consultancy space.

Wipro has made several other acquisitions globally in the last few years. Last year, it acquired Ampion for ₹8.5 billion and Capco for ₹90 billion. Earlier this year, Tech Mahindra took over a European-based IT firm, Com Tec Co Ltd. (CTC), for roughly ₹2,620 crores.

What’s more, it looks like there could be another merger around the corner. Investors are closely watching the developments taking place in the case of the L&T Infotech and Mindtree merger. If the deal goes through, the newly formed entity would surpass Tech Mahindra to become the 5th largest Indian IT company in terms of market cap.

More often than not, the acquiring company ends up paying a premium because of the tussle surrounding any acquisition target. Hence, it is crucial to analyse the resulting synergies if the deal goes through, keeping the payback period in mind.

The IT sector is under tremendous pressure at the moment. It has fallen over 14% in the last month alone. One thing you need to keep in mind as an investor is that the M&A connected to a company does not define growth unless it starts performing well in the markets. But in the long run, M&A is definitely a sign of a business’s broadening, which in turn would boost its fundamentals. 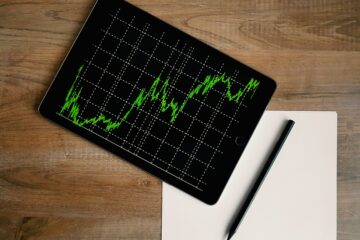 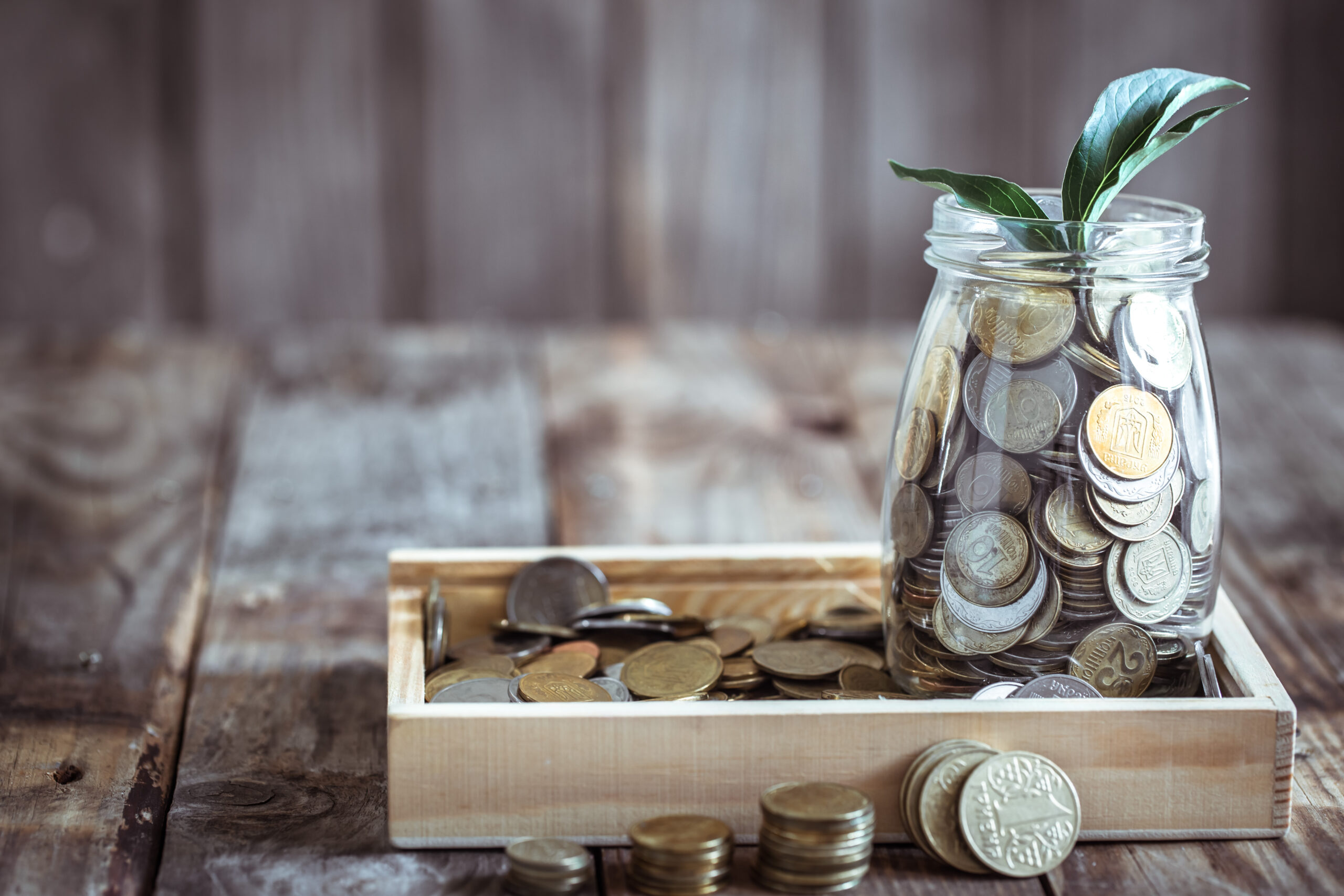