In a battle between retail investors and hedge funds, who do you think would win? Stock markets are well known to be manipulated by huge investors like hedge funds and AMCs and retail investors rarely give them a fight. However, these giants have lost such fights quite a few times in the history of Wall Street.

One such incident was the insane rally of GameStop stocks. In January 2021, a group of Reddit investors started buying GameStop stocks heavily, while hedge funds like Melvin Capital were aggressively short-selling them. As a result, trades went against their favour and caused them huge losses.

🔻 GameStop’s Weakening Business
GameStop is the largest video game retailer worldwide. The company’s headquarters is in Texas, USA. Its revenue fell and business became weak in 2020. Gamestop stocks were trading between $3-$5.5. Hedge funds saw an opportunity to short the stock and planned to make money on the expected fall.

⚔️ Redditors Assemble!
When retail investors stand against hedge funds, it almost seems like an ant versus elephant clash. But when the ants come together in huge numbers, even the elephant might lose its footing. In 2019, a Reddit account named Roaring Kitty posted a picture showing their $53,000 investment in Gamestop. This post did not get much attention when it was posted but exploded on the platform later in 2021.

Many young traders started purchasing the stock after being inspired by the post, which took the stock to some unbelievable heights. On January 25, 2021, the stock closed at $19.06 and touched $120 in the next two days! Hedge funds were in serious trouble as their short positions had caused huge losses and retail investors seemed to be enjoying the rally.

⚡ Robinhood Steps In
After hedge funds started losing money, trading apps like Robinhood stopped allowing users to take new positions in Gamestop. This move suffered heavy scrutiny on social media. Users started claiming that these big firms only want big investors to make money at the cost of their real retail trader base.

📈 Driving It Up
During this time, an Elon Musk-endorsed subreddit called ‘wallstreetbets’ came into the picture. It was a forum where investors played against the market bets in unity and drove stocks up against hedge funds’ short positions. Apart from Gamestop, the investors in this subreddit have also boosted stocks like BlackBerry and AMC Entertainment.

💸 Cashing Out
Even Indian investors did not miss out on the rally. Indian investors heavily invested in the stock through various trading platforms. During the rally week, the Gamestop stock accounted for 15% of the total trades on Stockal (a platform that allows Indian investors to invest in US stocks). 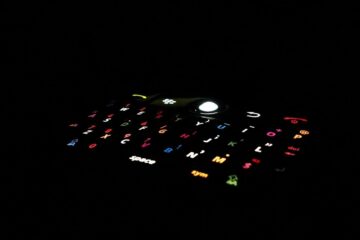 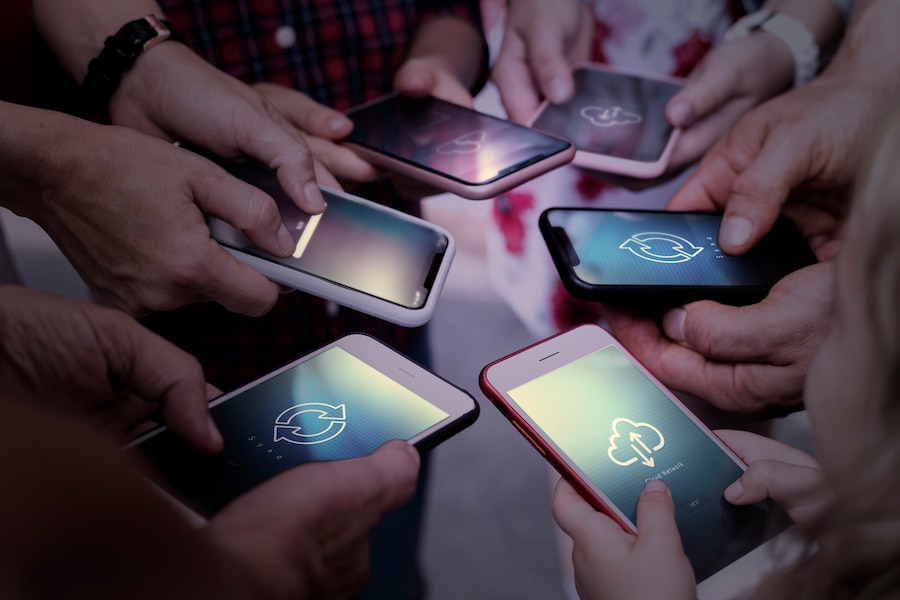