Ray Dalio is a seasoned investor and hedge fund manager from the United States. He founded his current hedge fund, Bridgewater, in 1975. The company started with risk consultancy services and worked with businesses to mitigate risk in their operations. Ray formulated a unique but effective solution to a problem McDonald’s was facing. What was the problem and how was it solved?

🐔 The Problem
McDonald’s was about to come up with low-priced chicken nuggets but was worried about a possible rise in chicken prices. The rise in the price of chicken would leave the company with two options: to either reduce its margins or increase the prices of chicken nuggets. The fast food giant was determined and wanted to hedge the price of chicken, but of course, there were no chicken futures to do the same! They went to Ray’s firm, Bridgewater, with this problem. Ray brainstormed around the issue and finally came up with a unique solution.

🍗 The Solution
Poultry owners didn’t want to enter into a contract with McDonald’s where they would need to sell their produce at an agreed fixed price as they feared a rise in raw material prices. Chicken is basically cultured with corn and soy meal. While the chicks are inexpensive, the other two components are fluctuating fractions of the total cost. Ray basically hedged the price of the two fluctuating components of producing chicken to ultimately hedge the price of chicken for McDonald’s.

Ray went to the largest chicken producer with this idea. He suggested combining the futures of the two commodities—corn and soy meal—to effectively hedge the price of chicken. The producer agreed to this offer and closed the deal. After this, McDonald’s went ahead with launching Chicken McNuggets in 1983. 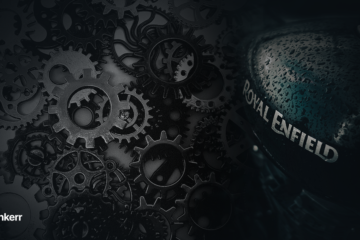 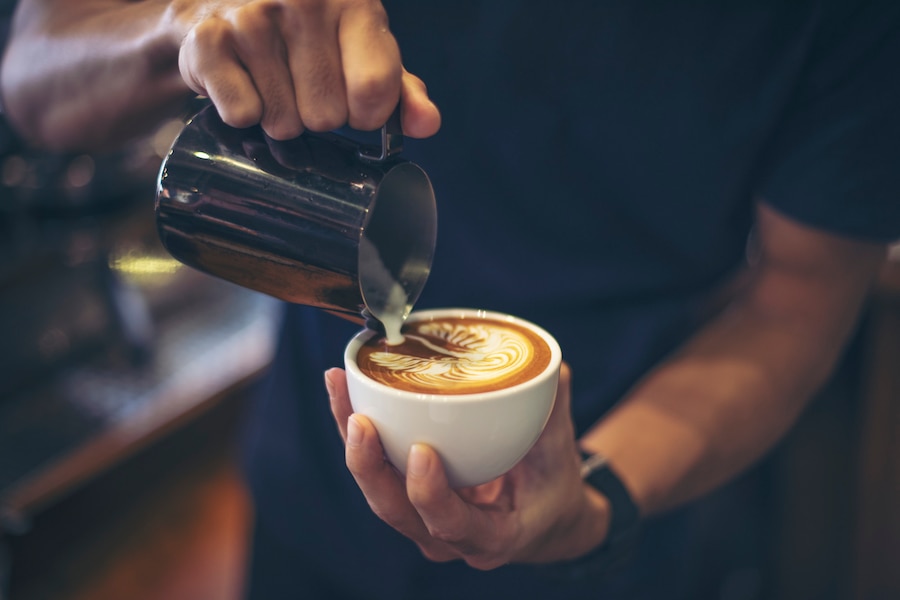